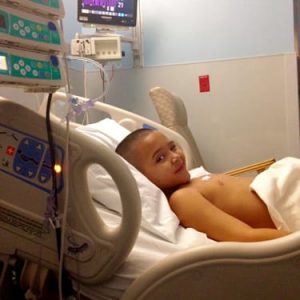 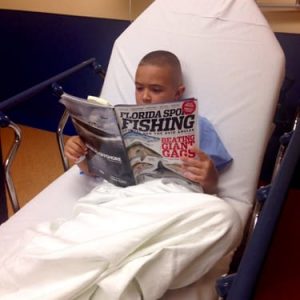 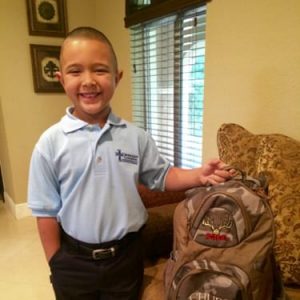 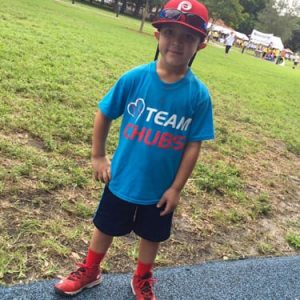 Our daughter had the privilege of dancing with Bre & Gabby for many years; therefore when we received the news of Bre’s passing, our entire world was rocked. Not only were we overwhelmingly sad and shocked, but also I think everyone, especially those in the dance world, immediately thought “It could have been my kid!” Out of love, respect, support, and as a result of the awareness that The Vergara Family had brought to our community, we decided to take our three children for their EKGs on June 19, 2015. Little did we know this would be the day that our son’s life would be saved.

Three days later (coincidentally while we were at our daughter’s National Dance Competition in Panama City), we received a call from Nicklaus Children’s Hospital urging us to take our son, Matthew, to a cardiologist as soon as we returned from Nationals. We followed these instructions and met with the cardiologist upon arrival to Miami. The cardiologist thoroughly assessed Matthew and took it upon herself to contact the cardiac surgeon, send him images of the echocardiogram and set up our consultation for the following day. The next day, we met with the surgeon who introduced himself and simply said “What your son has is something that affects young athletes as they get older. He needs surgery, sooner rather than later.”

Never in a million years did we expect to hear these words nor did we ever think we would be in this situation. On July 21, 2015, Matthew (Chubs) went into surgery and the doctors successfully performed the life-saving procedure. There are no words on this Earth that could EVER fully express the gratitude our family has for educating the community and spreading the importance of pediatric EKGs. You saved our son’s life and now Breanna lives through our son. God bless you all.

Note: Fully recuperated and healthy, Matthew attended the inaugural Breanna Vergara 5K & Color Run in honor of his hero, Bre-Bre. During the event, a special moment was shared between this 6-year old little boy and Breanna’s father. “Matthew came up to me and said ‘thank you for saving my life’,” said Jesus Vergara. “I was speechless and burst into tears. I just picked him up and hugged him. That’s what The Breanna Vergara Foundation is all about: saving lives.”